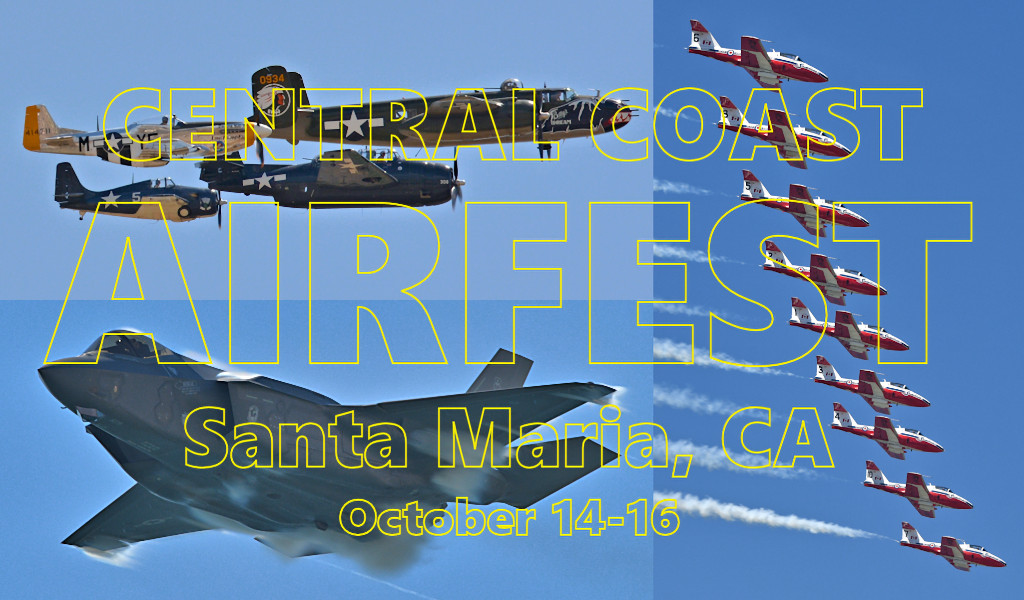 Not going to Baja? Here’s another option for you to consider:

On the weekend of October 14-16, we will be riding to Santa Maria CA to spend a day at the Central Coast AirFest at Santa Maria Airport.

The destination has both camping and motel options. I have reserved four campsites at the Lopez Lake Campground which is up in the foothills about 10 road-miles east of Arroyo Grande and 33 miles from the Santa Maria Airport. These sites all have shade and can handle as many as 4 tents each. There is a bathroom with running water, flush-toilets and a shower nearby and there’s potable water spigots at all the sites. There’s also a store and restaurant a little over a half-mile away at the marina.

Unfortunately, I was unable to reserve a block of motel rooms or arrange any kind of discount, but rooms are available (see **NOTE below).

The ride up and back will each be a little over 200 miles. We’ll ride up on Friday, go to the airshow on Saturday, and ride home on Sunday. Other stops will include lunch at Pea Soup Anderson’s Restaurant in Buellton, lunch or dinner at Jocko’s Steak House in Nipomo, and a visit to the Vintage Motorcycle Museum in Solvang on the way home.

There are plenty of ride options available in the area if you don’t care for airshows. Among other things, Santa Maria is in the middle of central-valley wine country and there are lots of options for wine tasting. If you’re a GS rider there are plenty of dirt forestry roads nearby and if you’d like to keep your tires on blacktop, Pacific Coast Hwy is just a few miles west.

**NOTE: You’ll need to make your own arrangements if you want a room. I actually did reserve a handful of rooms at a budget motel and a higher-end hotel in Santa Maria, but the managers of both of them called me a day later and said they couldn’t honor the reservations or the prices since it was an airshow weekend. There are still rooms available in Santa Maria, but at premium prices. There are also rooms available in Arroyo Grande, Grover Beach, Pismo Beach and Oceano which are all a lot closer to the campground but farther from the airshow. If you’re planning to ride with us and want one of these rooms, you’d better reserve it ASAP. 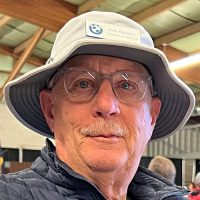